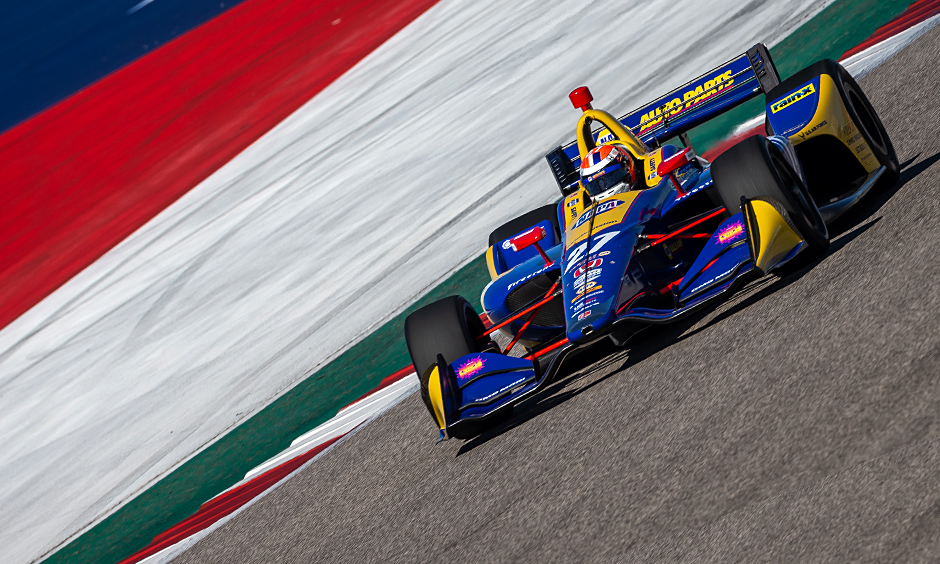 Commenting on this one. Most inspiring