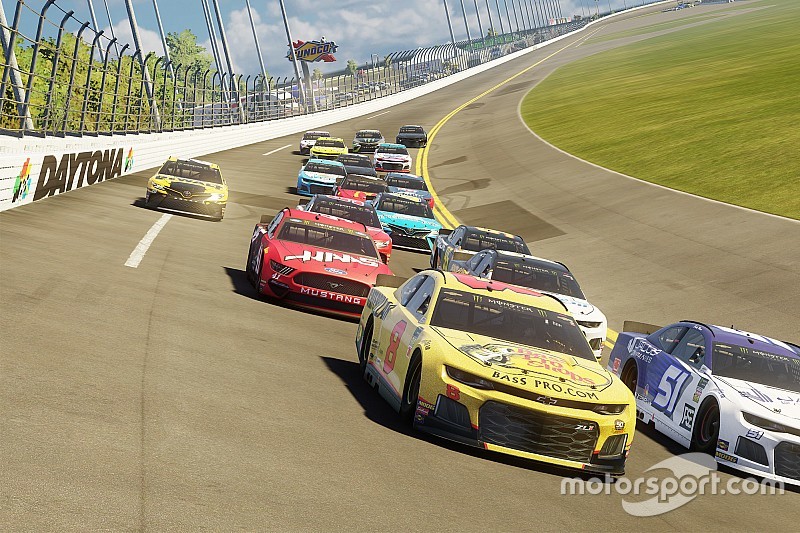 The NASCAR Heat 3 video game will be updated for the 2019 season, ahead of the Cup Series season-opening Daytona 500.
Nascar Heat 3, which released on Xbox One, PlayStation 4 and PC last year, has released its 2019 update.
The official NASCAR video game will include the new drivers for 2019 as well as updated teams and paint schemes.
Most notably, the 2019 season update includes the brand-new Ford Mustang that has joined the series this year.
Nascar Heat 3 recently completed registration for its first season of eSports competition in the eNASCAR Heat Pro League and showcase races took place during the Daytona Clash weekend.