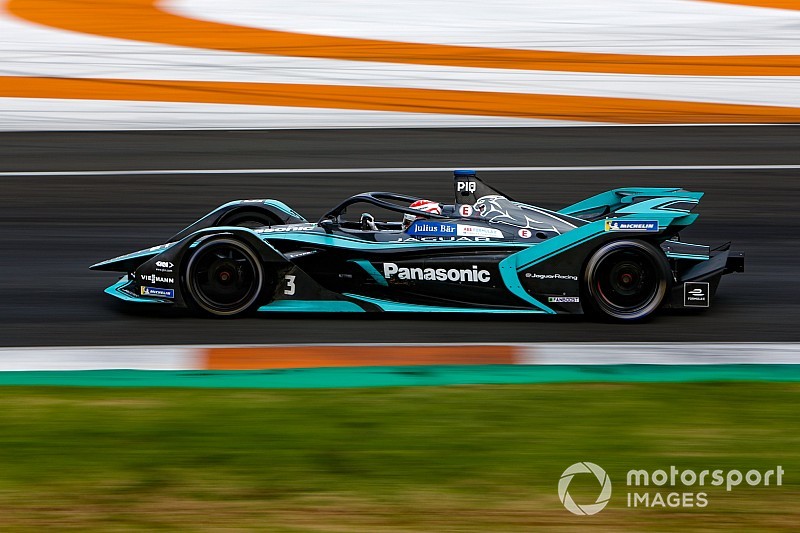 Jaguar will run Pietro Fittipaldi and Harry Tincknell in the ABB FIA Formula E rookie test in Marrakesh later this month.
Fittipaldi also drove for Jaguar at last year’s Marrakesh rookie test, but his appearance in the January 13 test will mark the first time he has driven its I-Type 3 Gen2 car.
Tincknell most recently served as NIO’s simulator development driver, having driven for the squad in the Marrakesh rookie test last year.
“Jaguar gave me my first laps in a Formula E car and I’m very grateful to be testing the new Gen2 car with them,” said Harry Tincknell.