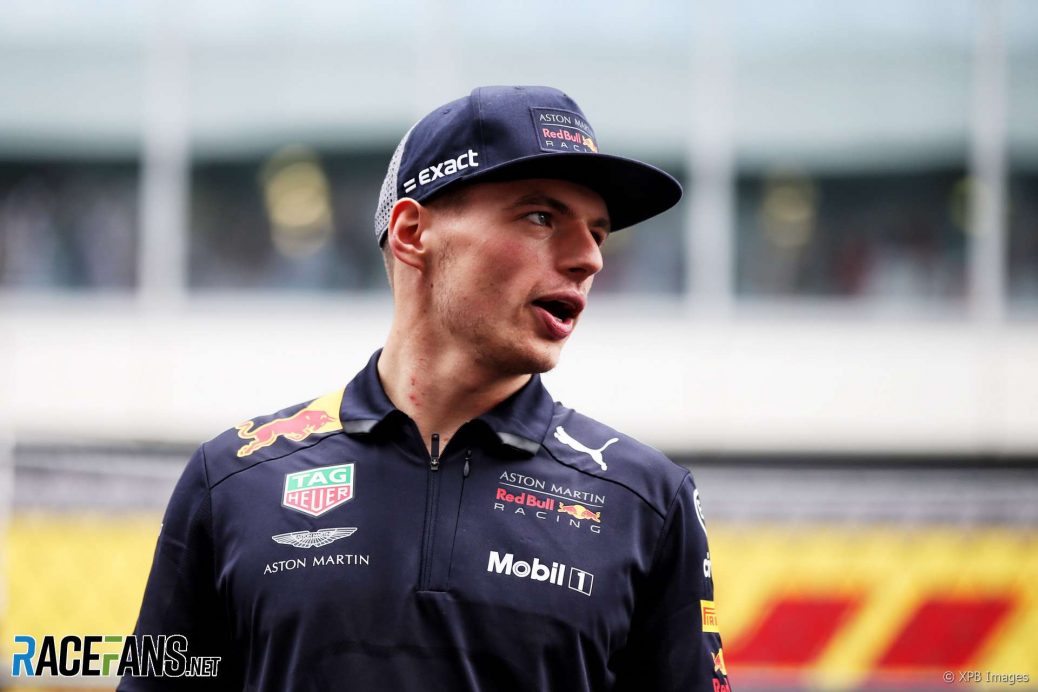 Making Max Verstappen perform his ‘public service’ punishment at a Formula E event sends the wrong message about the championship, according to Sam Bird.
The Virgin racer, who started today’s Marrakech Eprix from pole position, said he hadn’t met with Verstappen, who spent the day alongside the FIA’s stewarding team.
“I mean, to call coming to Formula E race ‘community service’ I think does Formula E a bit of an injustice,” Sam Bird said in response to a question from RaceFans.